Supermodel Kate Moss is taking a break in Saint-Tropez with her Primrose Hill Set friends, including Sadie Frost and her boyfriend Daren Strowger, as well as Lady Mary Charteris.

The group of friends arrived at the charming French village on a luxury yacht, where they were seen sunbathing and dipping into the sea. They also came to shore, indulging in a spot of shopping at the local boutiques and enjoying its restaurants and nightlife.

Elton John and his husband David Furnish, who own a house in neighbouring Nice where they spend most of the summer, visited Saint-Tropez early this week. They had lunch at the glamorous Club 55 beach club in Pampelonne Beach with actor Neil Patrick Harris and his family, who usually visit them in August, and were joined by David Walliams as they sailed the waters of the Bay of Saint-Tropez.

Ad
Got a Saint-Tropez Question? Ask our local team for answers 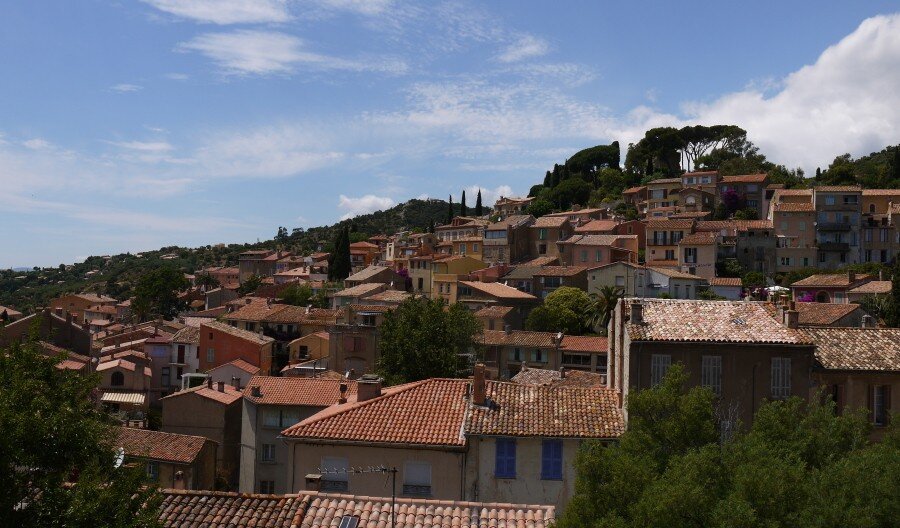