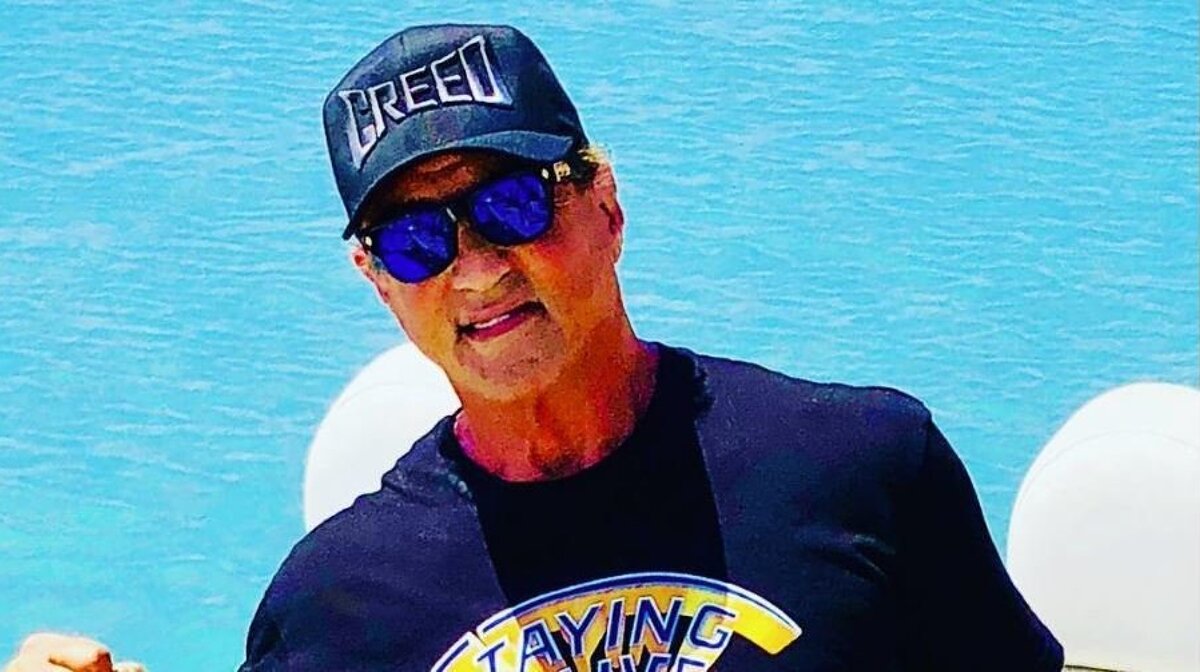 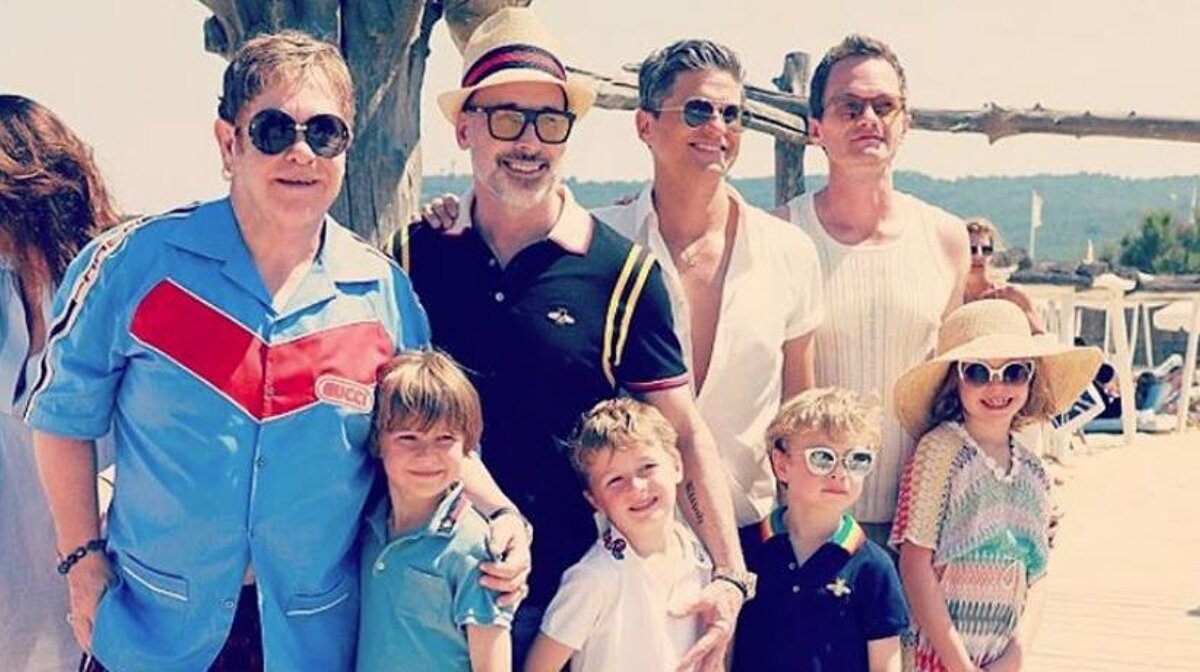 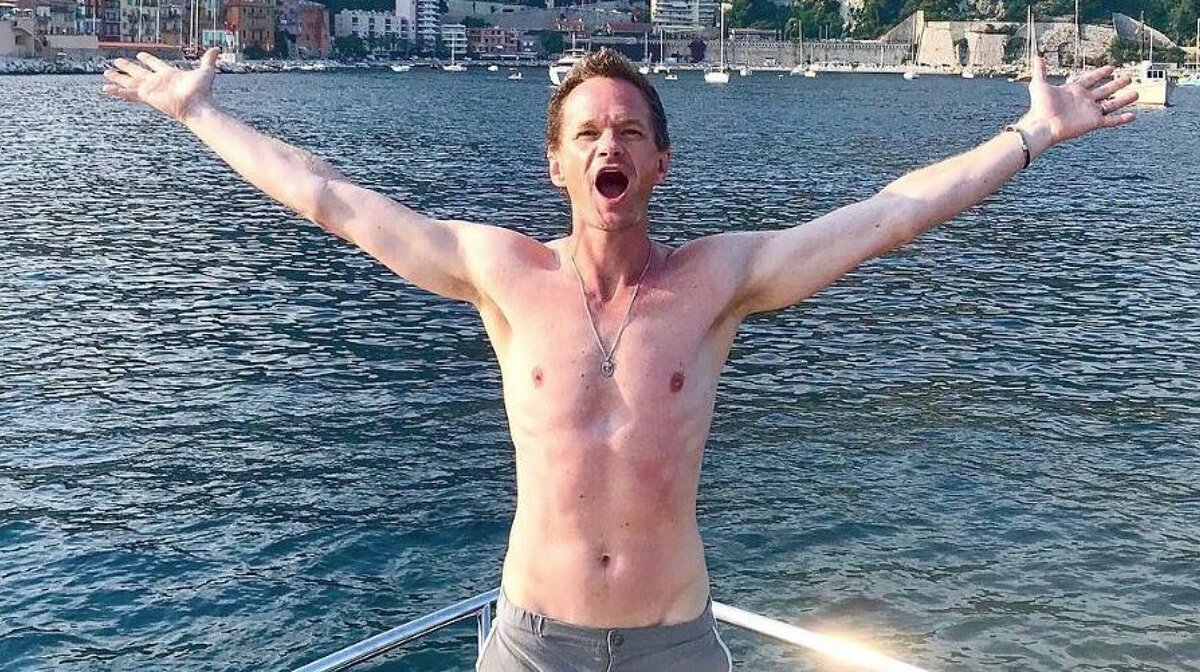 Stallone in Saint-Tropez on family vacation

Hollywood action superstar Sylvester Stallone is in Saint-Tropez with his family. He jetted off to the French Riviera from London where he celebrated 40 years of Rocky.

He was joined by his wife Jennifer Flavin and daughters Sistine, Sophia and Scarlet who sunbathed aboard the yacht and jumped on inflatable stand up paddle boards. Stallone is a regular visitor of the Cote d'Azur. He came to Saint-Tropez last summer and even celebrated his 70th birthday in the area in 2016.

Also in Saint-Tropez is Elton John and his husband David Furnish, who own a house in nearby Nice. The British couple were joined by their sons, Elijah and Zachary, as well as long-time friends Neil Patrick Harris, known for his role as Barney in How I Met Your Mother, and husband David Burtka, together with their children Harper and Gideon. The American actor and his family usually spend part of their summer holidays with the Johns in the French Riviera. They all enjoyed a leisurely lunch at celeb-favourite Club 55 in Pampelonne Beach.