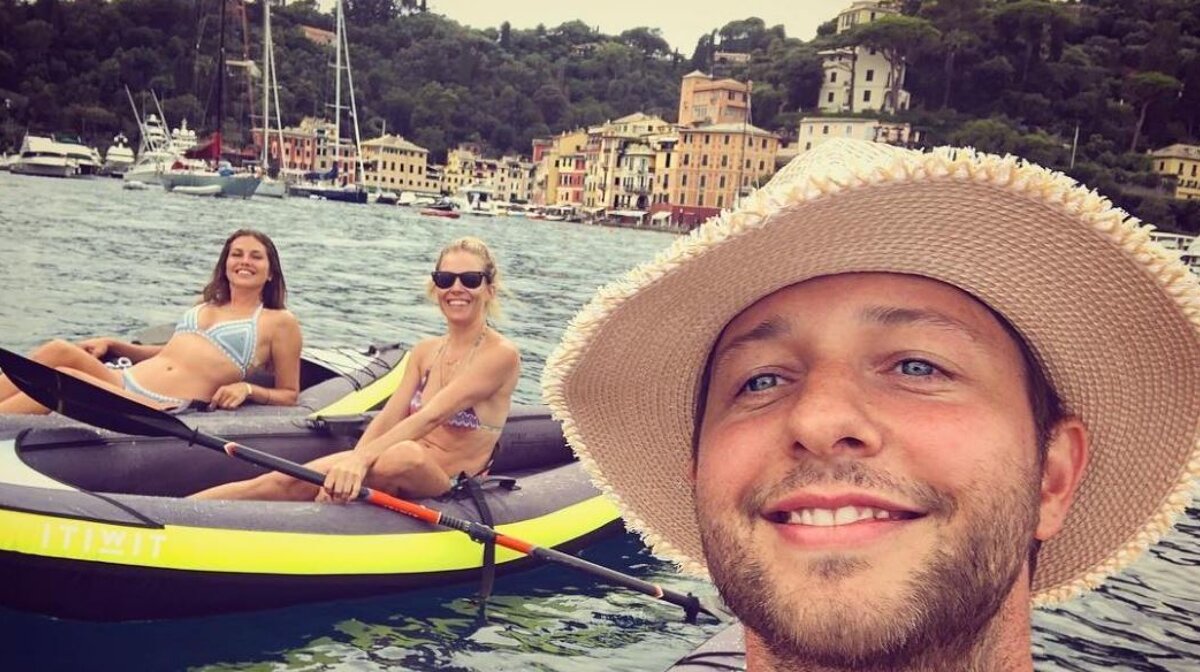 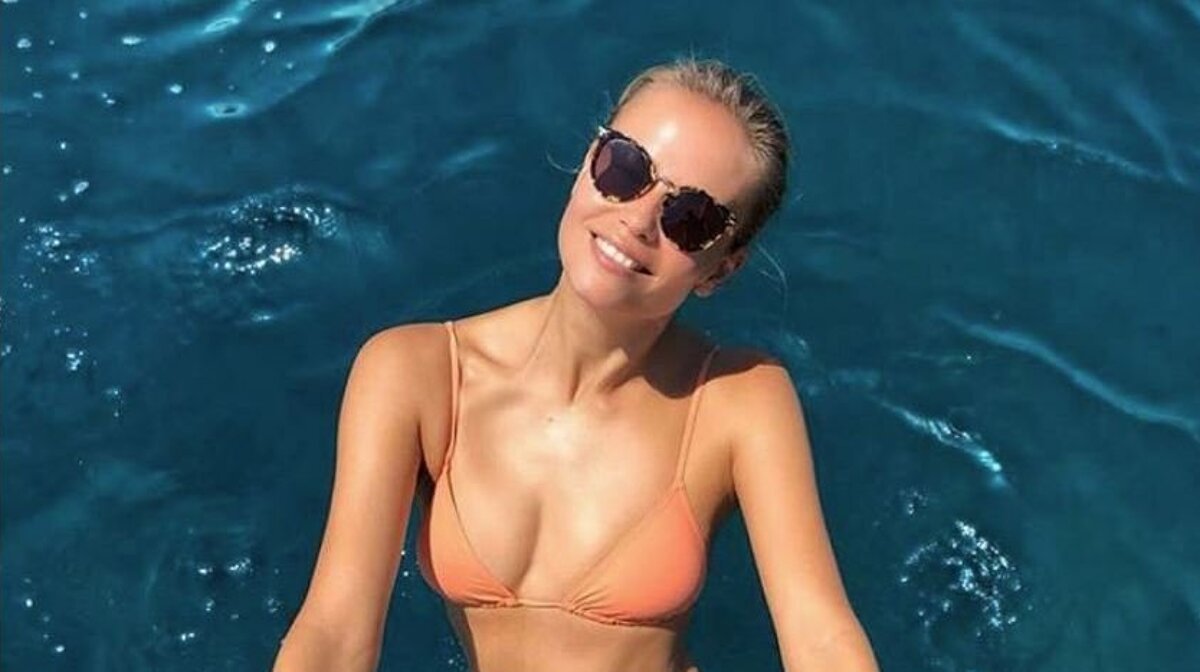 Sienna Miller with friends in Portofino earlier in the week

Club 55, the hottest address on the French Riviera, is the favourite place for the rich and famous to get off their luxury yachts and enjoy lunch under the sun.

British actress Sienna Miller was seen there on Wednesday with her friends, gallerist Vito Schnabel, fashion journalist Derek Blasberg and model Dasha Zhukova. They arrived at Club 55 in style, aboard the world's largest wooden yacht, the Creole, a 63m three-mastered schooner built in 1927 that took part in World War II.

Also at Club 55 was Oscar winner Adrien Brody who sailed to the Cote d'Azur hotspot with his friend, Russian model Natasha Poly. So, if you want to rub shoulders with the celebrities this summer in the French Riviera, Club 55 is the place to go.