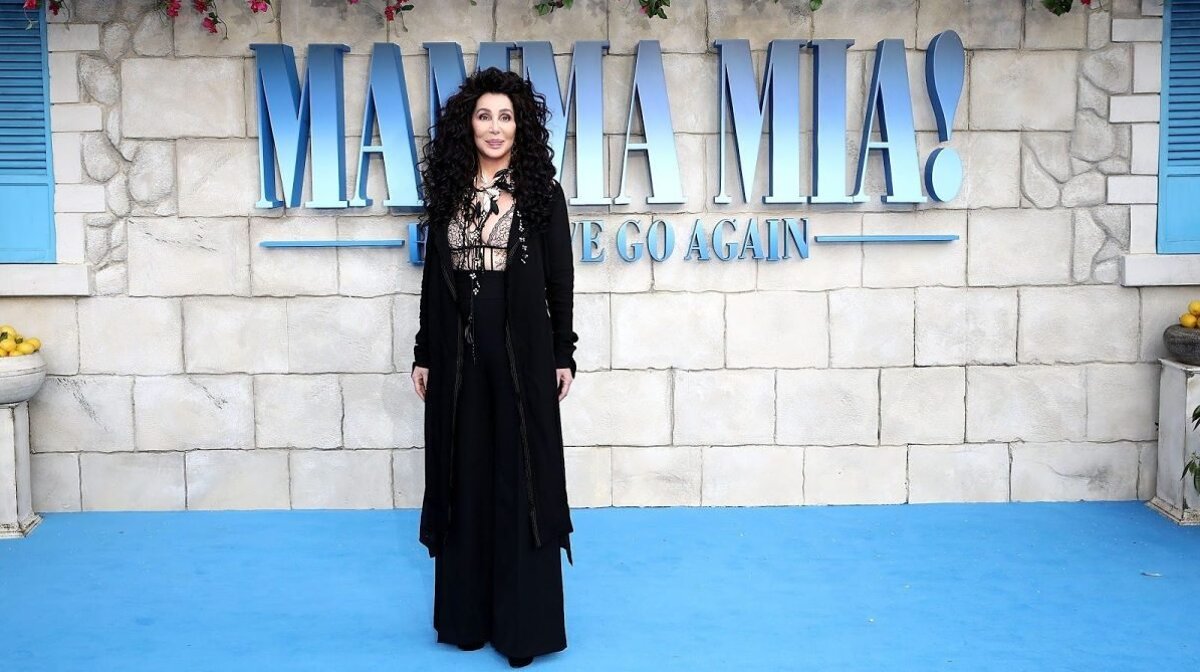 Cher chills out in Saint Tropez

The one and only Cher has been seen in Saint-Tropez where she has taken a short break from the promotion of her newest film, 'Mamma Mia! Here We Go Again'.

A sequel (and prequel) to the 2008 film 'Mamma Mia!', Cher stars as Ruby Sheridan, the mother of Donna played by Meryl Streep and Lily James. The official premiere took place last Thursday in London and the movie has received rave reviews.

To celebrate its success, Cher flew from London to Ibiza to spend a weekend under the sun. From here, she travelled to Saint-Tropez where she was seen eating an ice cream while walking the streets of this jewel of a town.

Also in the Cote d'Azur was Nicole Scherzinger. The ex-Pussycat Doll headed out on a boat from Saint-Tropez with tennis player Grigor Dimitrov. They rounded-off their romantic getaway with lunch at celeb-favourite Club 55 on Pampelonne Beach.