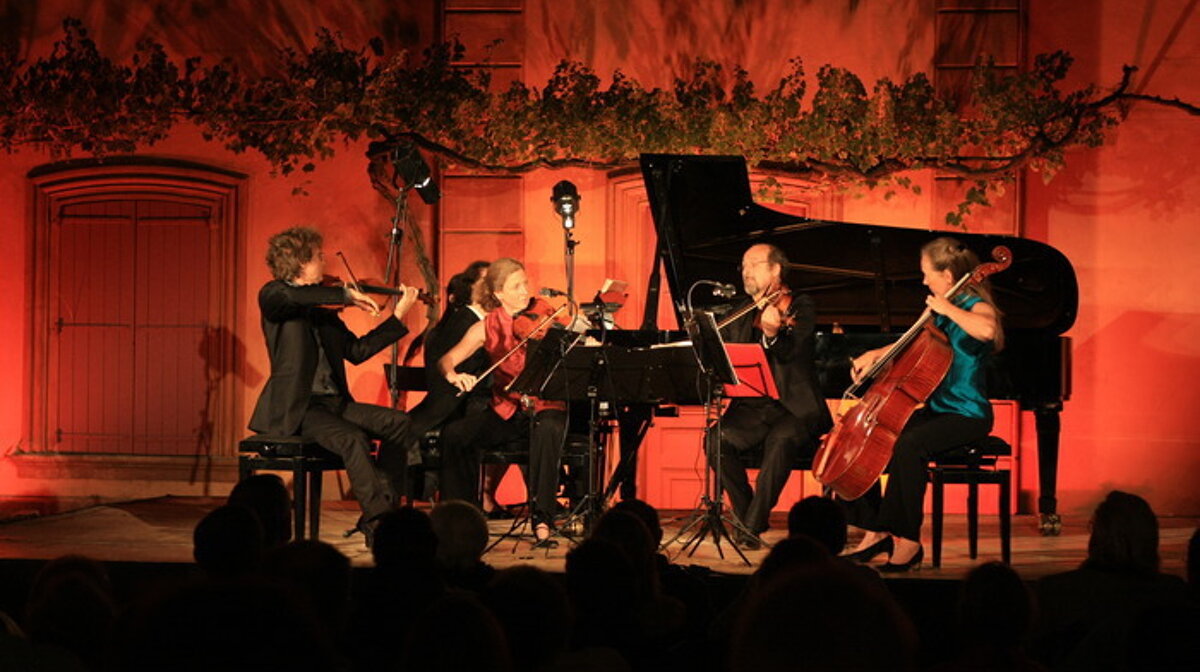 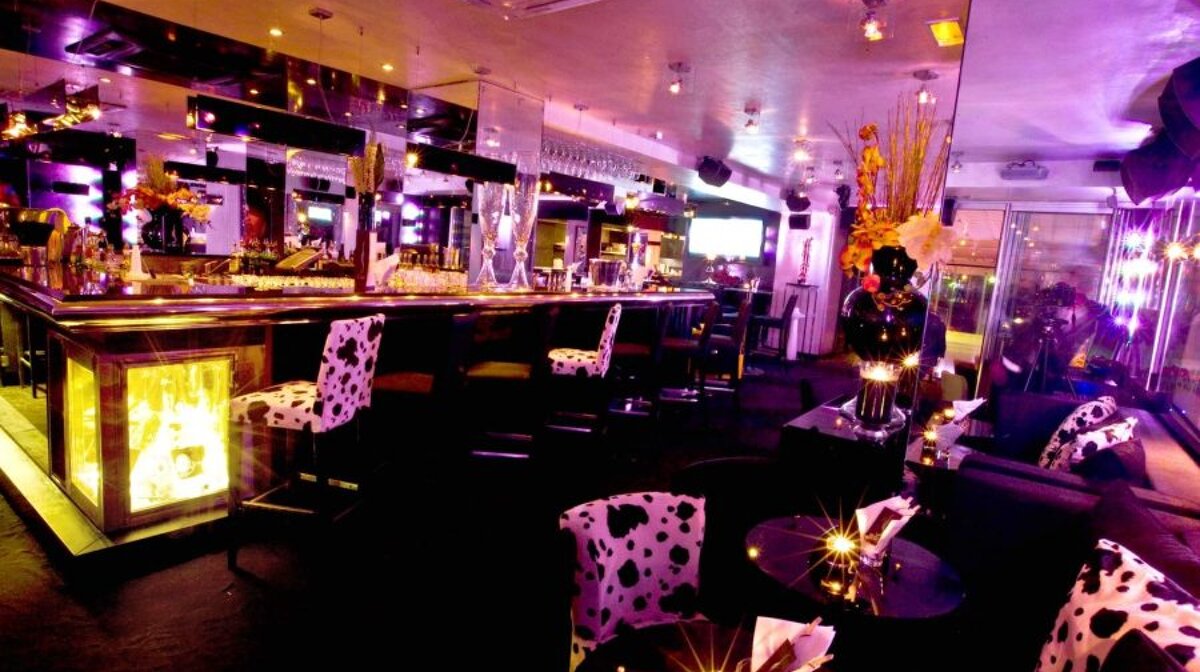 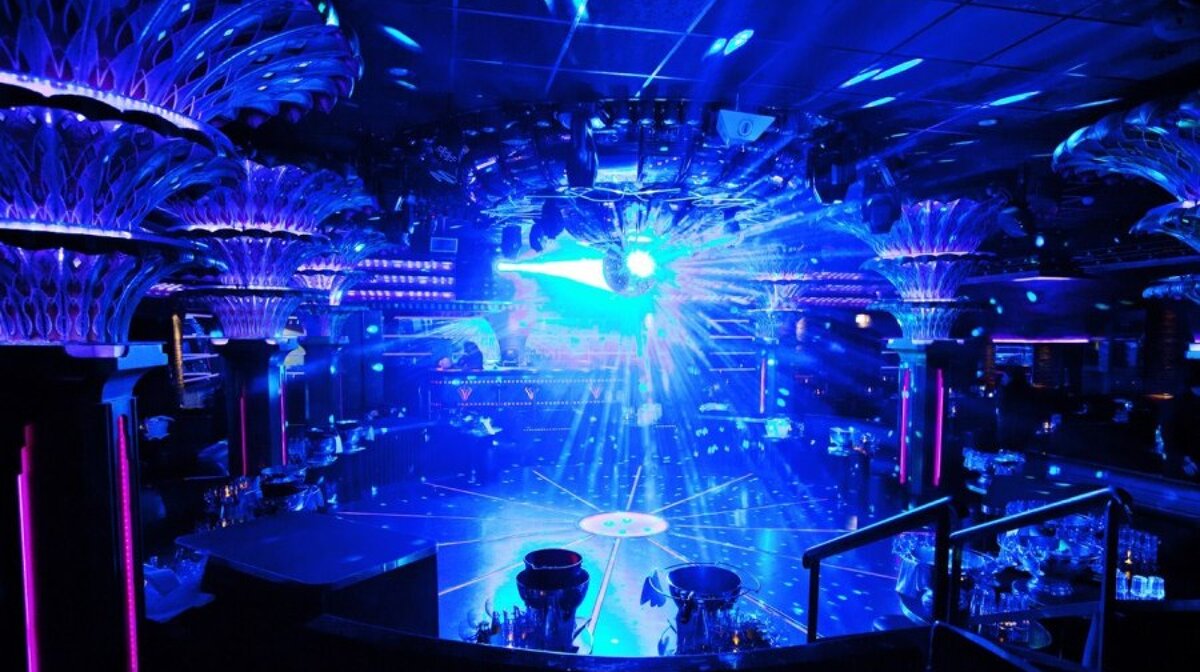 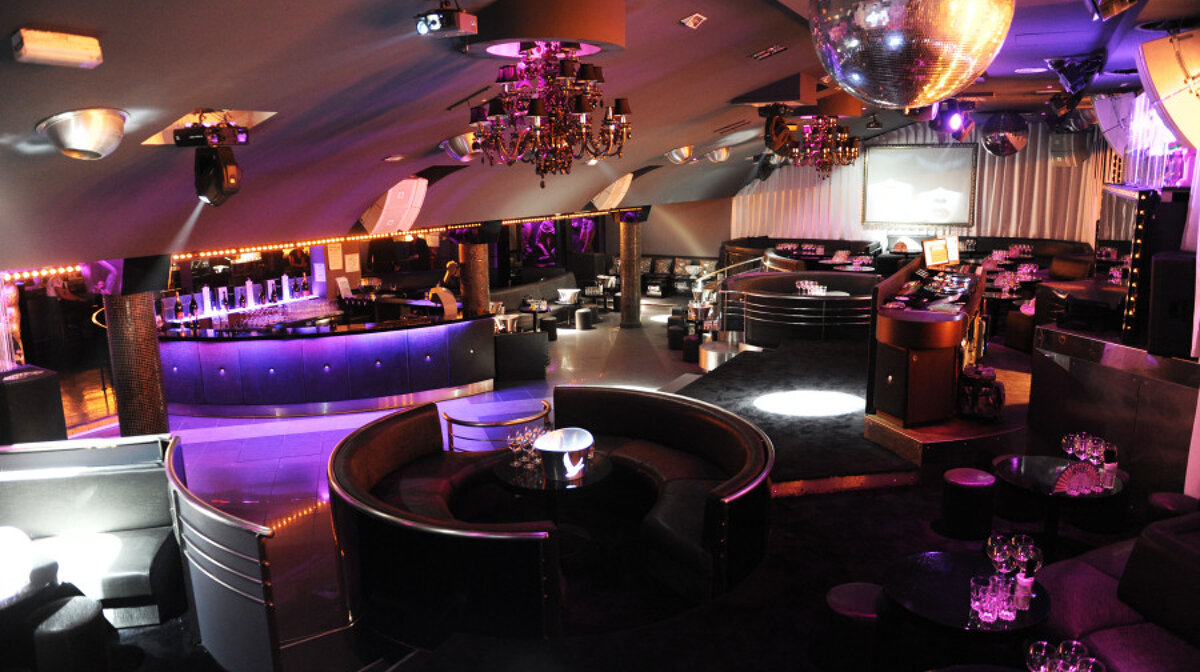 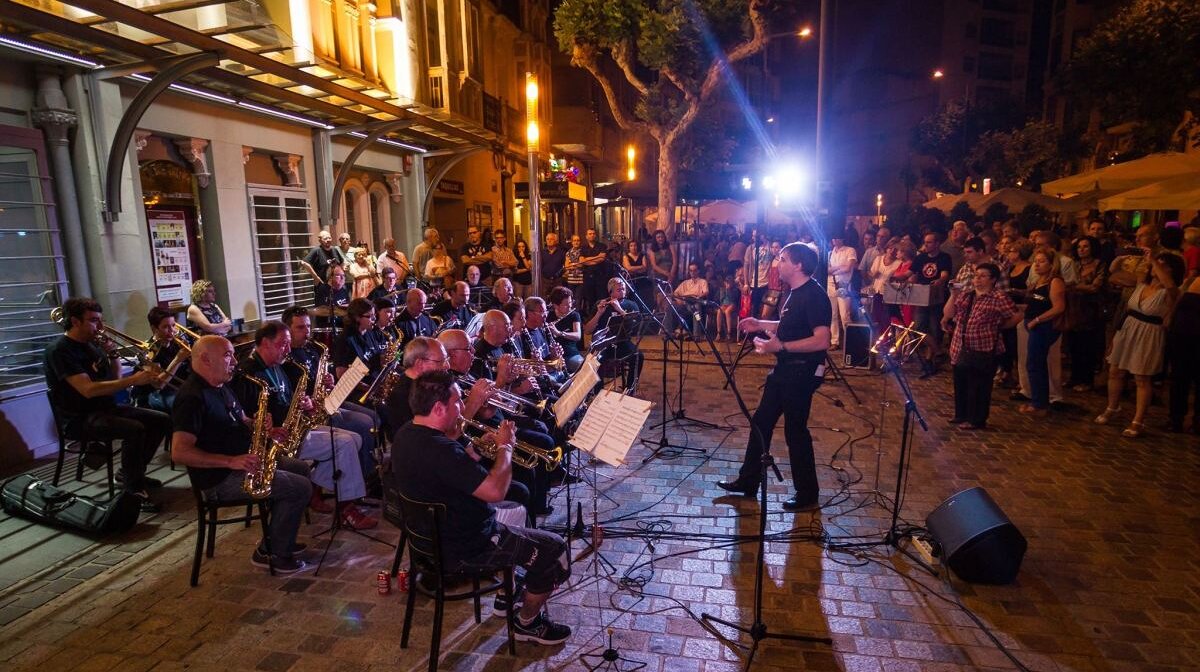 A Guide to Live Music & Festivals in Saint Tropez

When it comes to music, Saint Tropez is probably more known for drawing the superstar DJ’s to its clubs in midsummer than for its live bands and concerts, but this glamorous fishing village has a fair mix of music venues and special events.

There’s also the wonderful (and sometimes not so wonderful) music from street performers and buskers that make sitting at a restaurant in summer such a quintessentially French affair.

Beach Clubs
The beach clubs along Pampelonne will get the evening off to a nice rhythm, with DJ’s spinning chilled summer beats that get you in the mood with a sunset cocktail before moving into town. Nikki Beach is definitely somewhere to go for an early evening drink that’s a lot livelier, this place will be hopping by the sunset hours to the sounds of big name DJs who come to play in this very famous beach club (which incidentally isn’t on the beach- all the action takes place by a pool.)

Piano Bars, Jazz
If you’re after suave sophistication with a dash of celebrity, head to Octave Café, an elegant piano bar playing jazz music and serving cocktails and tapas until late. The atmosphere here attracts both the locals and the celebrities; Liza Minnelli has been known to grab the mike here and sing a few songs. Le Quai is an exclusive cocktail bar on the waterfront with a brilliant saxophonist playing in the early hours before the DJ takes over and the dancing begins.

Live Bands
There’s a limited number of live band venues in Saint Tropez, and those that do host them often have DJ’s as well, to make the most of the late-night party vibe that fills this town in the summer months. Chez Maggy is one of these venues that has a mix of live bands and DJ’s. This is a small music bar where it’s all about the music and dancing. La Bodega de Papagayo nightclub is definitely one of the most lively venues in Saint Tropez- the stage here is home to live bands, and then big name DJ’s take the dancers through until dawn.

DJs
In the evening, the ultra cool Bar du Port will get you in the mood, with the resident DJ starting slowly and heating up as the night goes on. This bar/restaurant morphs into a great nightspot for those who want to avoid the big clubs. As mentioned above, La Bodega de Papagayo draws a big crowd for its big name DJs, as does the extremely exclusive Les Caves de Roy. The VIP Room is another notorious favourite with the jet set with DJs playing throughout the long summer nights.

Music Events, Festivals & Concerts
La Fete de la Musique: The Fête de la Musique is a celebration of music that takes place every summer solstice on 21st June in cities, towns and villages across France, and Saint Tropez is no exception. More than a music festival, the St Tropez Fête de la Musique is a free event that spills out from the bars and restaurants onto the streets and encompasses every type of music imaginable, from local amateur teen bands to professional classical musicians, from club DJ’s to traditional folk bands.

Festival - Les Nuits du Château de la Moutte - July & August each year. It’s hard to imagine anything more glamorous than attending one of these outdoor concerts in the grounds of a chateau overlooking the sea. This 5 week program of jazz, opera classical and baroque music under the stars in the warm summer air is one of the premier events of the Riviera music calendar.