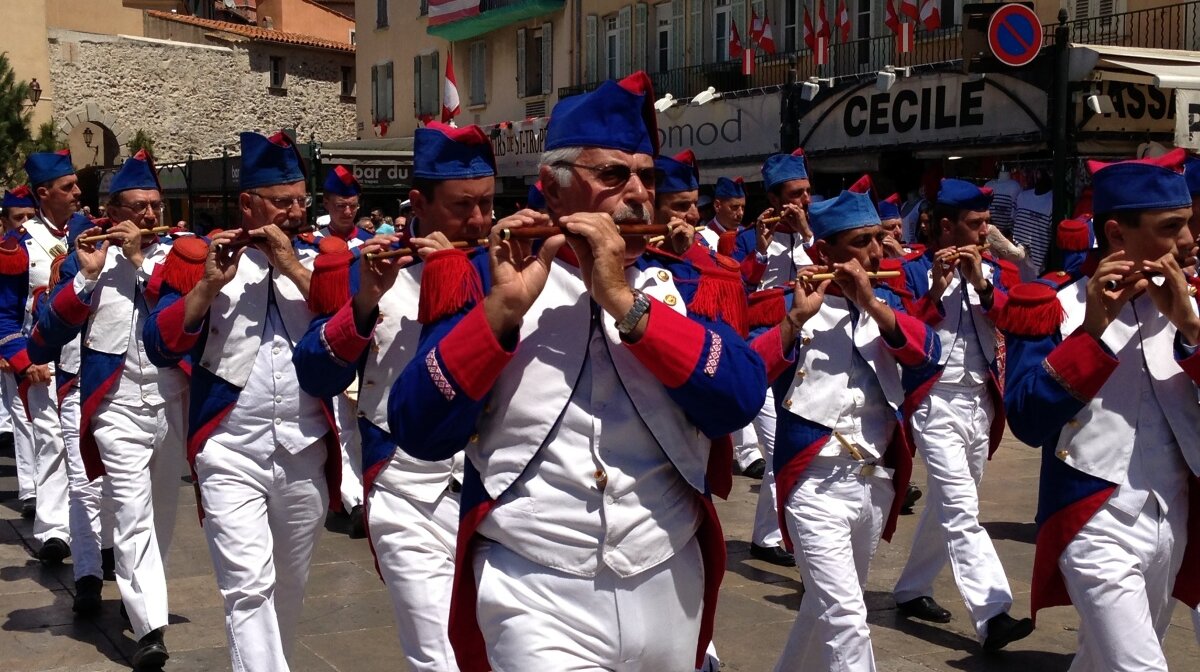 This is annual event that commemorates Saint-Tropez's victory against a fleet of 21 Spanish ships on 15th June 1637.

Expect to see plenty of uniforms and muskets as the locals dress up to celebrate this day.

The festival features a procession in which a bust of the saint after whom the town is named, Saint Torpes, is carried around.

During the Thirty Years' War, which began in 1618, France declared war on the Habsburgs (Spain and Austria) in 1635, and two years later 21 Spanish galleys enterered the gulf and headed straight for Saint-Tropez to destroy four of the King's ships that were in port for repairs. The battle lasted three hours and saw the defeat of the Spaniards, who were unable to sink the ships. To celebrate, the people of St Tropez decided that in the future on this day a feast would take place and a general procession of thanksgiving.

In 1641, the town commissioned three paintings to preserve the memory of this glorious day.