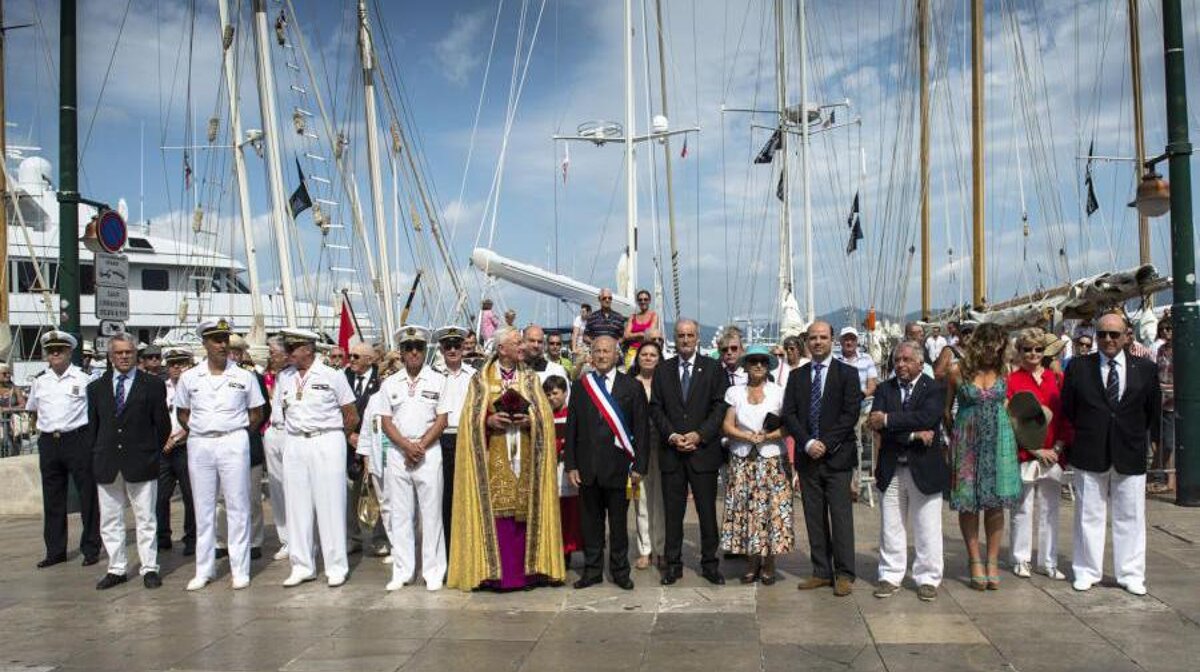 This race, the longest for classic yachts, is named after Pierre André de Suffren de Saint-Tropez, an 18th-century French Admiral who spent his early career in Malta with the Knights of Saint John. Known among his sailors and his enemies (most notably the British) as "Admiral Satan", this formidable seafarer enjoys a reputation in his native France that is comparable to Horatio Nelson's in Britain. His statue stands on the quay in Saint-Tropez, and yachts compete for the overall prize - the Sword of Honour of Admiral Satan.

There will be a starting ceremony at the Quai d'Honneur in Saint Tropez. It is a great opportunity to see some of the most beautiful historical yachts in the Mediterranean