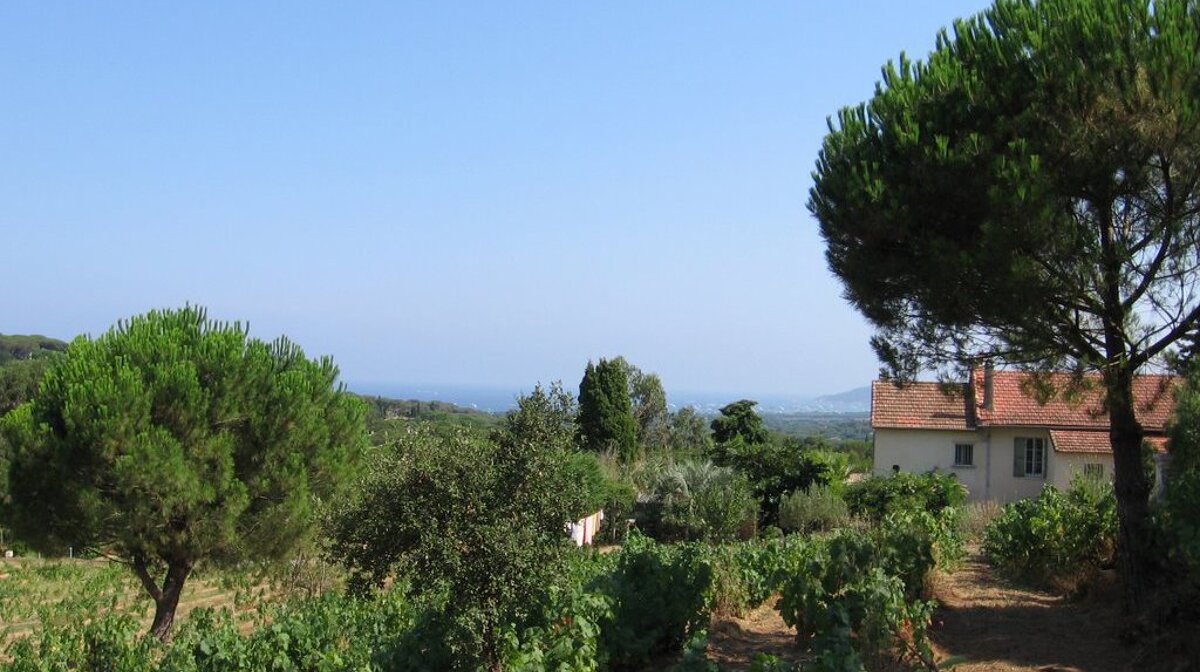 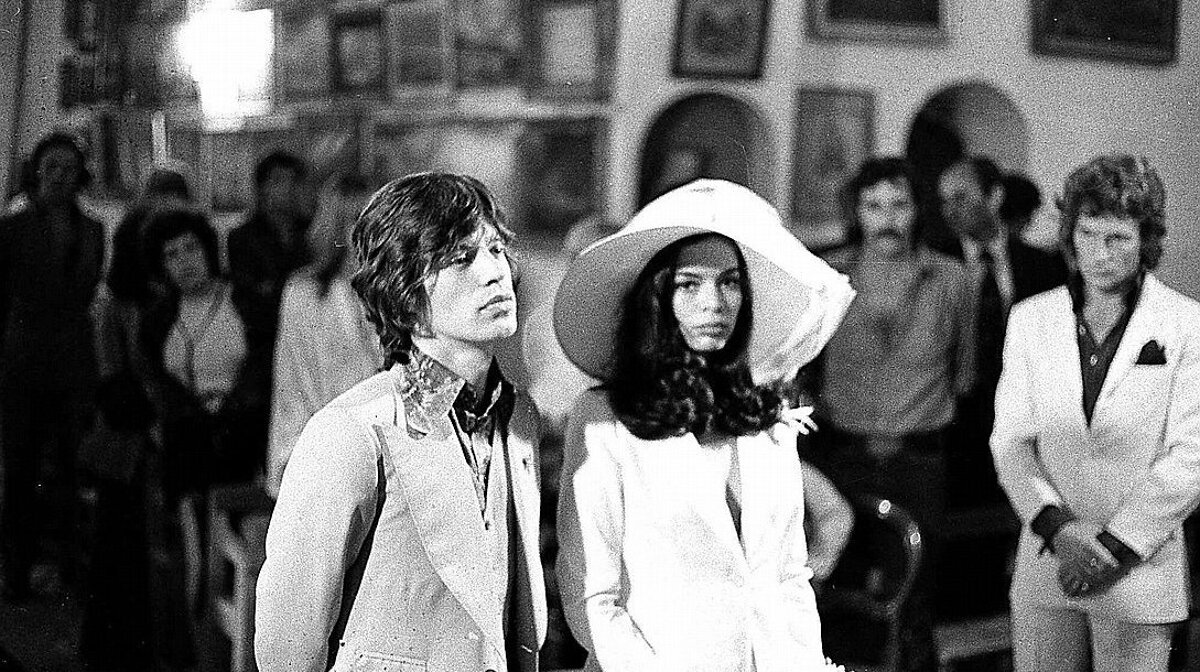 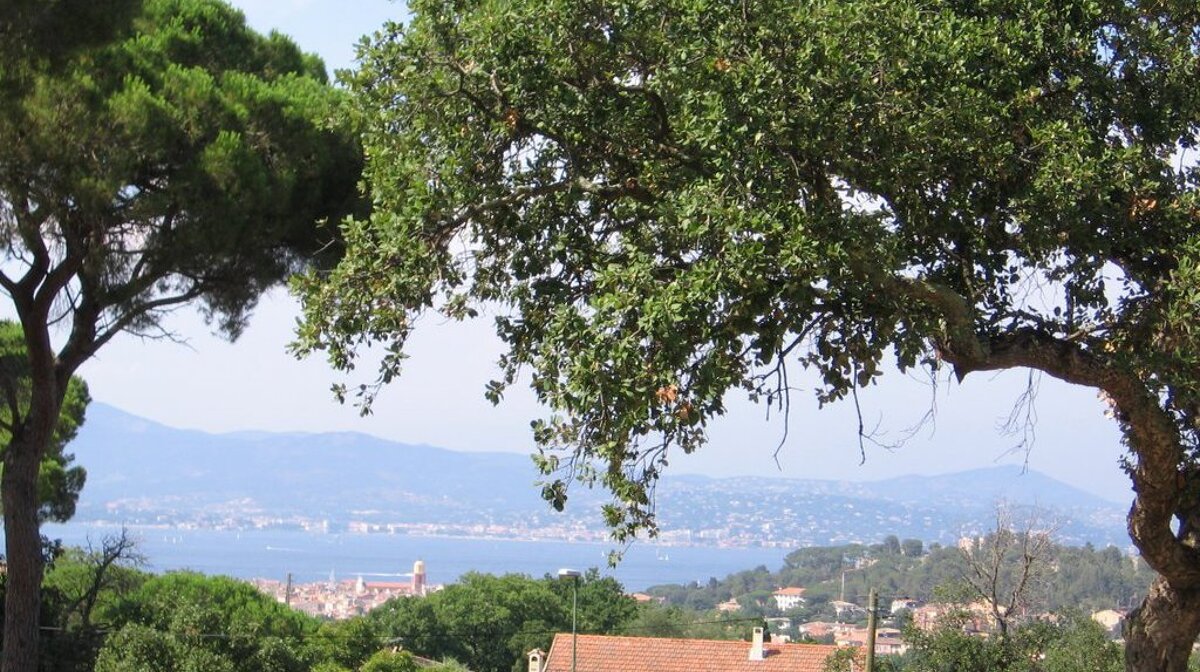 La Chapelle Sainte Anne was built in 1618 to thank god for sparing Saint Tropez from the plague. Located on the hill of Mont Pécoulet, this simple building boasts a traditional Provençal style and is surrounded by cypress and pine trees.

Its walls are decorated with many ex-votos, thanking Saint Anne, patron of seamen, for her help. The chapel sits on the highest point of a hill overlooking the village of Saint Tropez, therefore offering breath-taking panoramic views of the city and the Mediterranean Sea.

If you are a Rolling Stones fan, you must visit this chapel where Mick and Bianca Jagger got married on May 12th 1971, when she was four months pregnant. Guests included Paul and Linda McCartney, Ringo Starr, film director Roger Vadim, Eric Clapton, as well as Jagger's bandmates. The ceremony turned out to be not the quiet affair Mick had imagined and pararazzi surrounded the tiny chapel. The pictures of Bianca wearing a white trouser suit by Tommy Nutter, with a bit more cleavage on show than what is normal for a Catholic wedding, are now popular icons.

The chapel is only open to public on May 18th during Les Bravades de Saint Tropez, on July 16th, the day of Saint Anne, and August 15th, Liberation day.

Open only on May 18th, July 26th and August 15th. But you can check its exterior and enjoy the stunning views over the bay of Saint-Tropez and Pampelonne any time of the year.