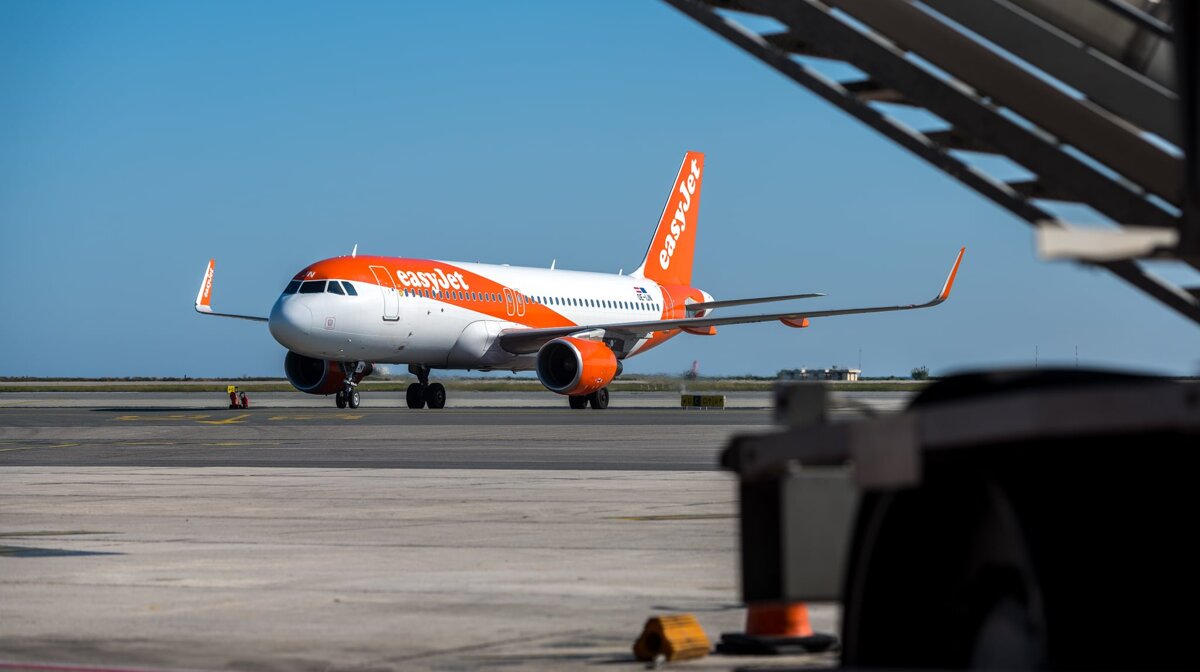 There will be three flights per week linking the UK's capital and the French Riviera with daily flights probably resuming on July 1st. Strict safety measures will be put in place, including the regular and thorough disinfection of aircraft, requiring passengers and crew to wear masks as well as making hand sanitiser and disinfectant wipes available on board.

Other airlines have also revealed their plans to resume flights to Nice airport, including Swiss which will start flying to the Cote d'Azur from Geneva on June 15th, Lufthansa which will fly from Germany to Nice in June and Air France, whose flights to the French Riviera didn't shut down during the lockdown.